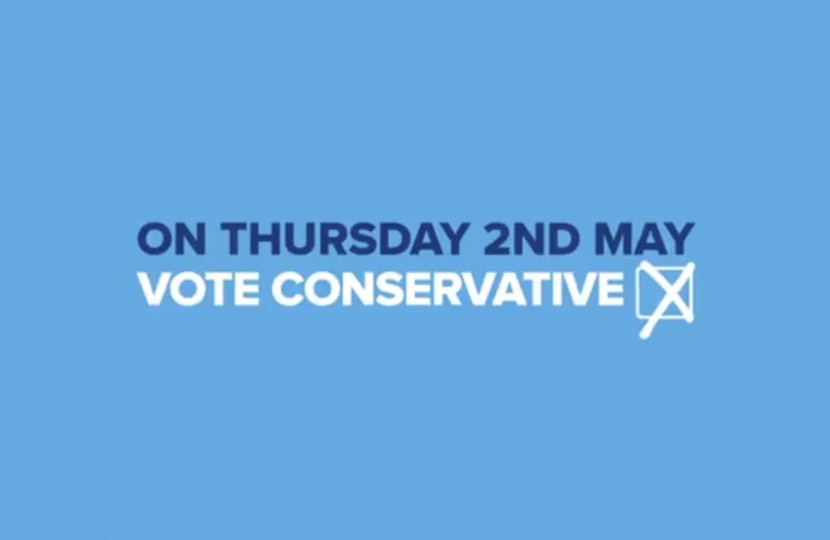 The District Council elections are for one seat for each of the following Wards: 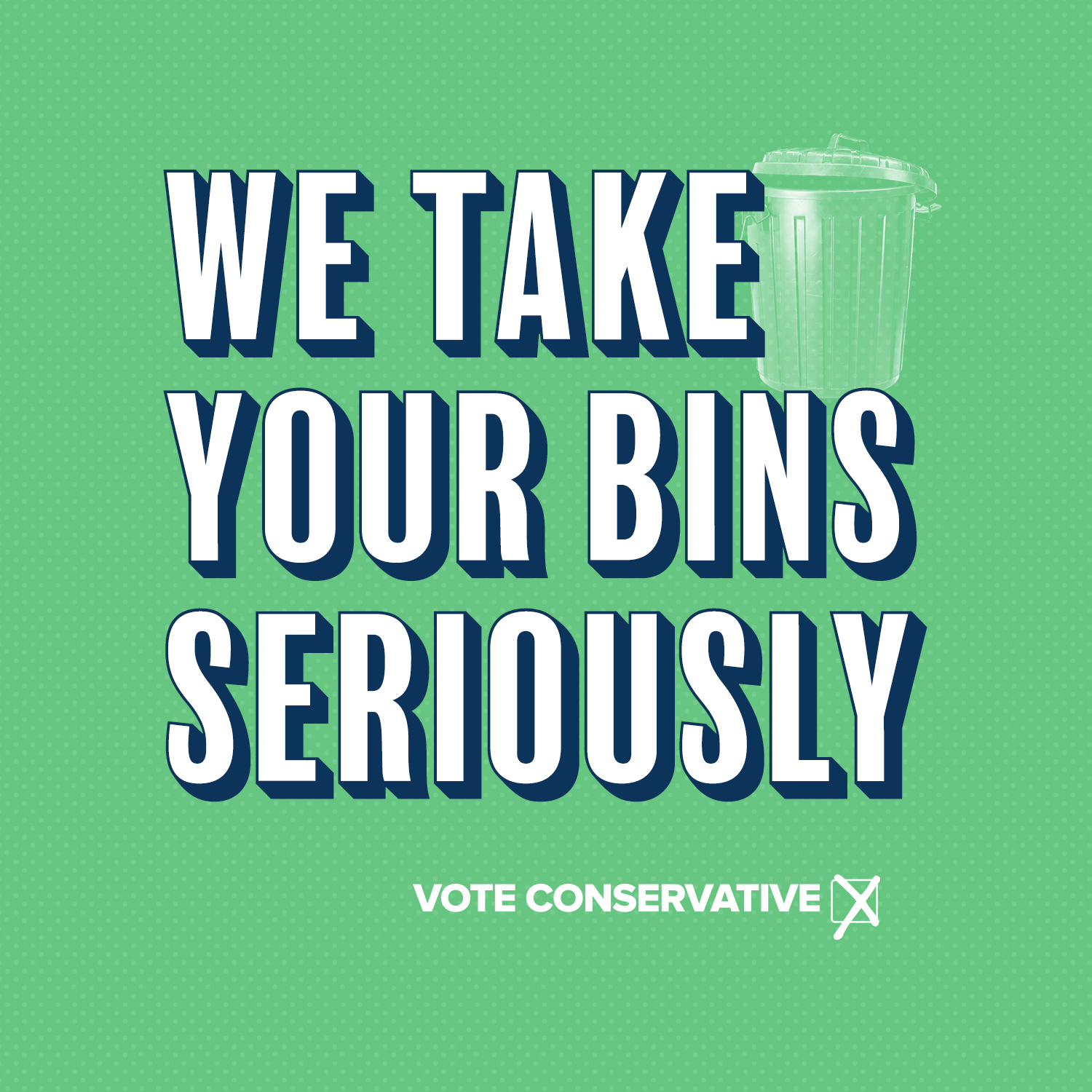 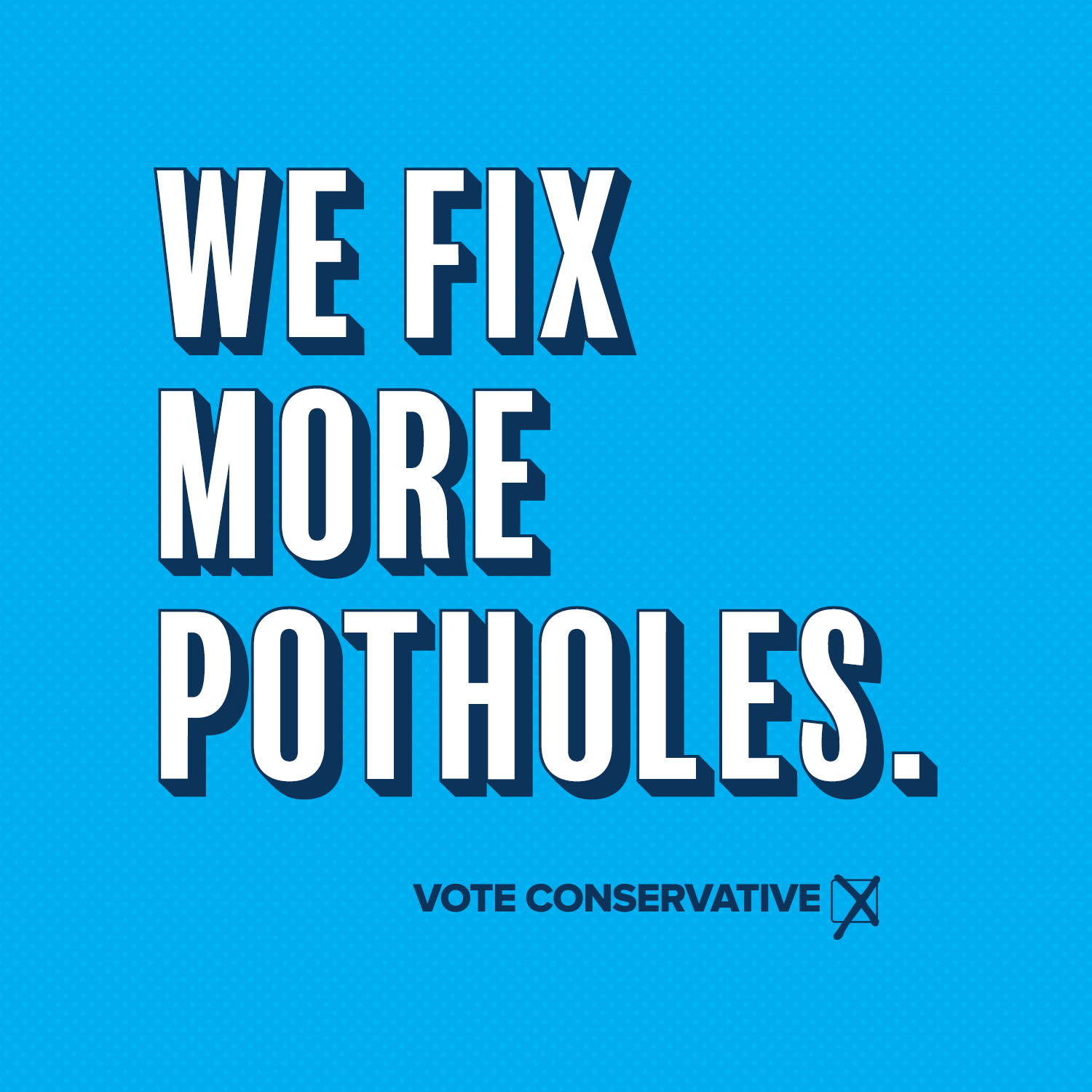 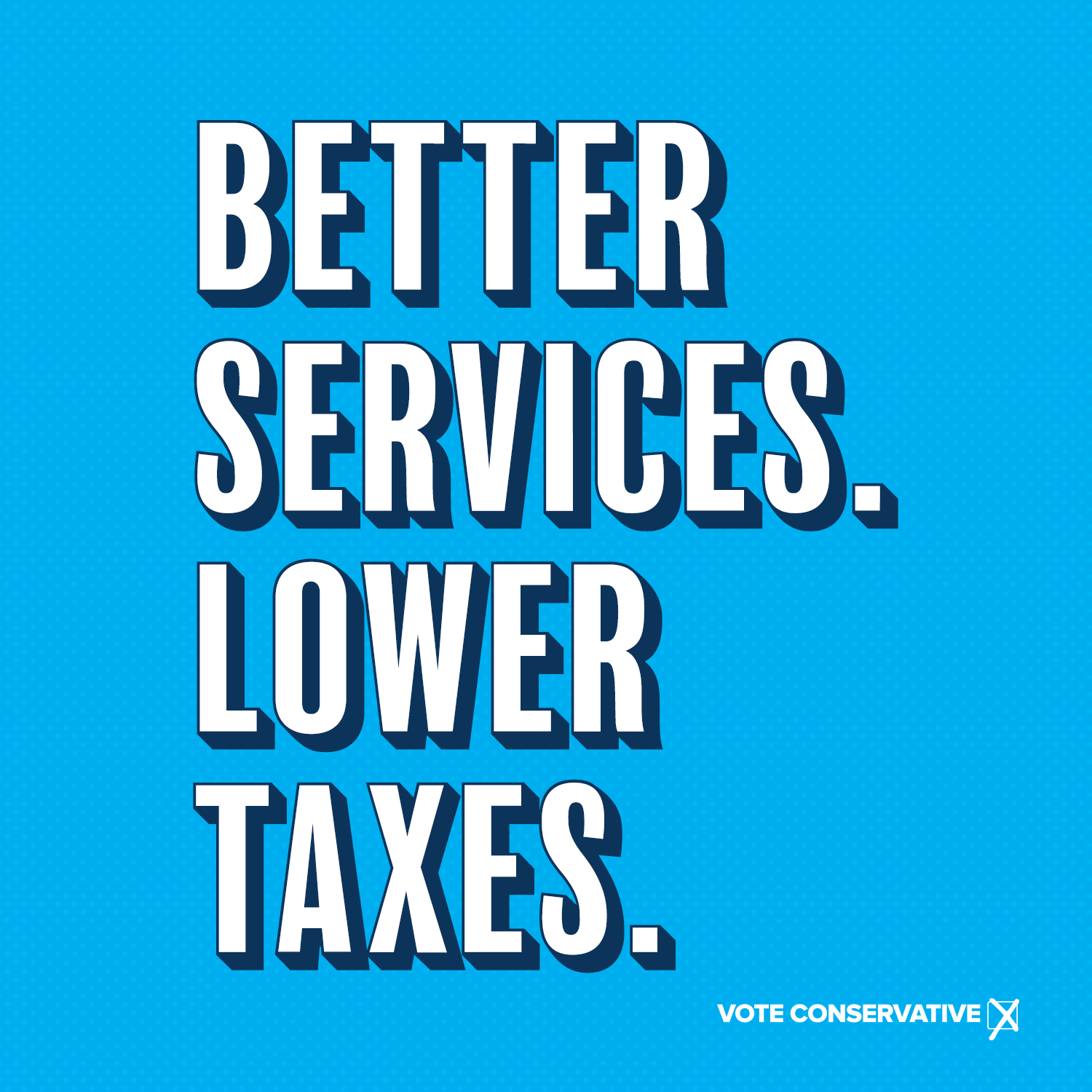