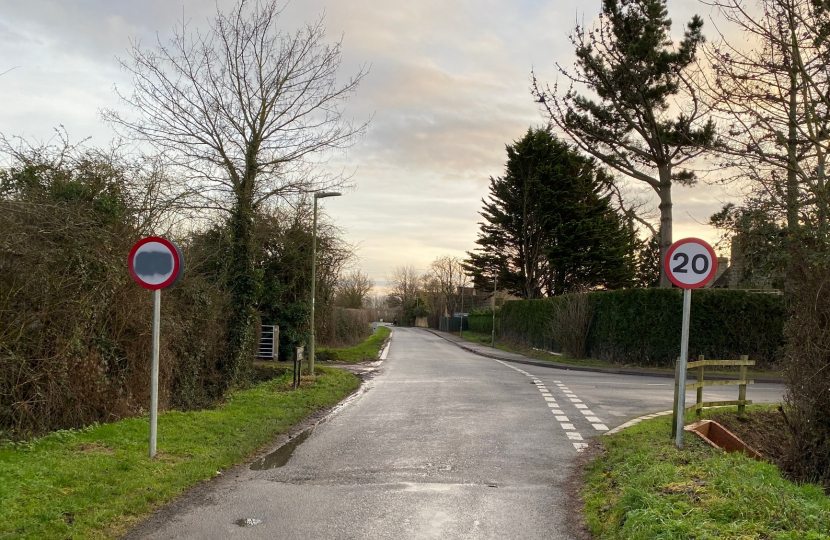 People living in Bampton have been left baffled and angered after a series of 20mph signs were erected in confusing locations with some signs sprayed over leaving drivers unsure what speed limit is in place.

The signs were rolled out this week by Oxfordshire County Council as part of its £8million pound 20mph restriction programme.

The three-year scheme sees the council introduce 20mph speeds as the new 30mph for communities where there is local support, with the aim being to reduce congestion and air pollution and make roads safer.

In July, Witney became the first town in the county to have the speed restrictions approved by the county council. The implementation of the measures were called a “landmark moment” by Oxfordshire’s cabinet member for highways, Andrew Gant.

However, council bosses were forced to cover up signs in the town after criticism from local residents and councillors because some of the new 20mph signs were put in place next to 30mph road markings. In one location on the Burford Road a 20mph sign was put in place for one side of the road and the other side had a 40mph sign on display.

Baffled motorists took to social media at the time to blast the new signs by calling them a “waste of money”, “stupid” and “confusing”.

It now seems no lessons have been learnt by Oxfordshire County Council from the rollout of the 20mph scheme in Witney as residents in Bampton have been left scratching their heads over confusing 20mph signs appearing in the village this week.

Cllr Ted Fenton, who represents Bampton at the District and County Council, said: "If you are entering the village from Brize Norton the 30mph sign is on display on one side of the road but the new 20mph sign on the other side has been sprayed over. But if you enter the village from Aston the signs are both 30mph but in the village itself there are 20mph repeater signs all over the place. You would think with the backlash the council got from the rollout of 20mph in Witney they would have got this right by now instead of confusing drivers with signs."

In a consultation on 20mph for Bampton which was conducted by Oxfordshire County Council there were only 68 responses with 35 objections and 27 supporting in addition to 5 people being concerned and 1 having no objection or opinion. Those who took part in the consultation were also asked if the 20mph speed limit proposal were implemented, would I likely influence a change to their mode of travel in the area of which 59 responded that 20mph wouldn't encourage them to walk or cycle more.

Cllr Liam Walker, who is the Conservative opposition spokesperson for highways at Oxfordshire County Council, said: "This again highlights the coalition rushing to get 20mph schemes in place without proper planning or consideration for the local area. Any consultations are being rubber stamped with little engagement with the local community and any objections are simply ignored. The 20mph programme is costing Oxfordshire taxpayers of £8 million whist we have services stretched and our roads covered in potholes. The coalition should be getting the basics right first before splashing the cash on pet projects."

We are keen to hear from you about what you think about plans to rollout 20mph speed limits in Oxfordshire by the Labour/Liberal/Green coalition at County Hall. Oxfordshire County Council have now set aside £8million to change speed limit signs to 20mph. 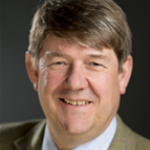