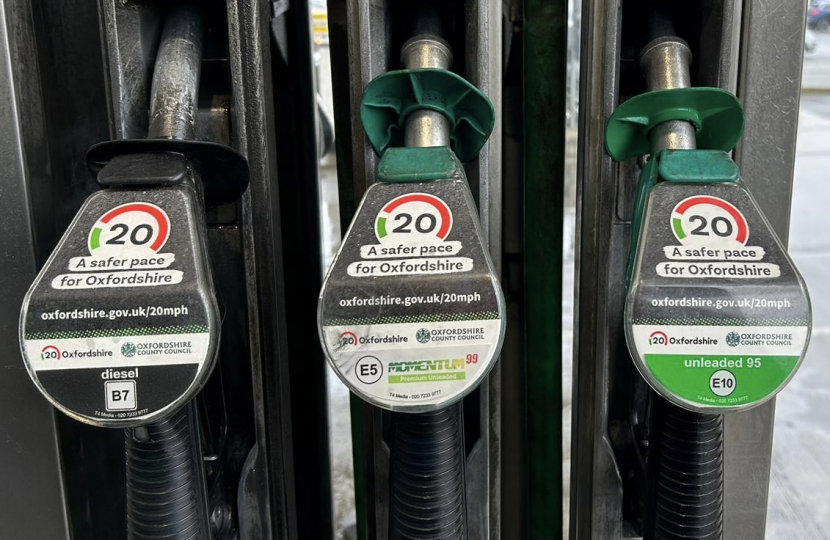 Oxfordshire County Council has now revealed how much the authority has spent on promoting its 20mph policy to residents across Oxfordshire after a question from a councillor to the council's cabinet.

Residents over the past few months have reported seeing adverts on TV and websites which showed a short animation video from the council promoting the benefits of 20mph roads as part of the councils rollout of changes across Oxfordshire. The £8million project has seen towns and villages signing up for the changes with the county council picking up the costs with the changes taking place over a three-year programme.

A written question submitted by County Councillor Liam Walker to the January cabinet meeting has revealed the county council has spent £151,676 on advertising of the 20mph campaign. The question response from Cllr Glynis Phillips, who is the cabinet member for corporate services, confirmed that between February and March 2022 the council spent £13,032 on external advertising and the production of materials. This included: digital and social media advertising, bus backs, radio advertising, and the production of an animation.

Then from October to December 2022 a total of £40,433 was spent on external advertising that included digital signage in supermarkets and shopping centres across Oxfordshire, radio advertising, digital and social media advertising, and advertising on petrol pumps in service station forecourts.

The council have then confirmed that during January this year and for February a total of £98,211 has been planned on external advertising and the production of materials. This includes digital signage in supermarkets and shopping centres across Oxfordshire and along commuter routes into the county; advertising on Sky TV; radio advertising; online audio advertising; digital and social media advertising, petrol pump advertising; and advertising on bus backs.

The advertising spend has been criticised by a county councillor who thinks the money could have been better spent on council services. Councillor Liam Walker, the shadow cabinet member for highways, said: "I think residents will be utterly astonished to hear that the coalition have spent this amount of money on advertising at the same time as hiking up our council tax to highest legal amount. This money should have been spent on children services or perhaps fixing about 2,500 potholes for the same cost. This is a complete waste of taxpayers' money and the residents of Oxfordshire deserve better than this."

Funding to support 20mph changes were approved as part of the council's budget-setting process in 2022. Oxfordshire County Council will fund any sign and line-only changes schemes with any additional engineering measures requiring third-party funding.

We are keen to hear from you about what you think about plans to rollout 20mph speed limits in Oxfordshire by the Labour/Liberal/Green coalition at County Hall. Oxfordshire County Council have now set aside £8million to change speed limit signs to 20mph. 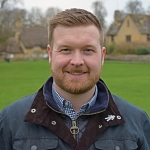