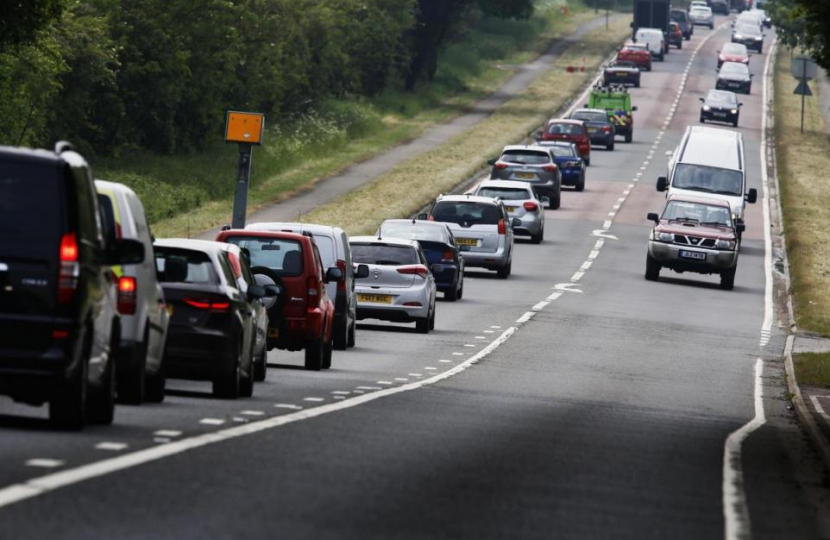 Oxfordshire County Council, the highways authority, is planning improvements to the road, including a dual carriageway extension from the east of Witney to Eynsham Park and Ride, improved shared cycle and footpaths, an integrated bus lane and works to the Duke’s Cut bridge.

In April, the council’s cabinet had approved Compulsory Purchase and Side Road Orders to progress with the enhancements, which will cost £106.7 million.

But during a recent cabinet meeting councillors decided to halt the project as it could exceed its costs due to inflation.

Duncan Enright, the Labour cabinet member for travel and development strategy, said: “We live in difficult times, we live in times where inflation is running at unprecedented levels. This project is to improve connectivity along that route, particularly for active travel, walking and cycling across and within our towns. We are now in a situation where, having reviewed the finances available we need to withdraw the orders, in order to come back to cabinet with a scheme that fits that financial envelope.”

The upgrade was proposed by the former Conservative administration, and inherited by the current county council run by a coalition of Lib Dems, Labour and Greens.

Liam Walker, the Conservative shadow cabinet member for highways, said: "The coalition risk delaying this project and having more costs imposed on the council caused by doing so. They recently managed to find £100,000 on new bollards for LTNs or £500,000 for wooden seats and planters on Broad Street but cannot budget accordingly for this major infrastructure project - yet again more spending on Oxford and less helping our rural communities."

A report published ahead of the meeting said the council remains ‘committed’ to the project.