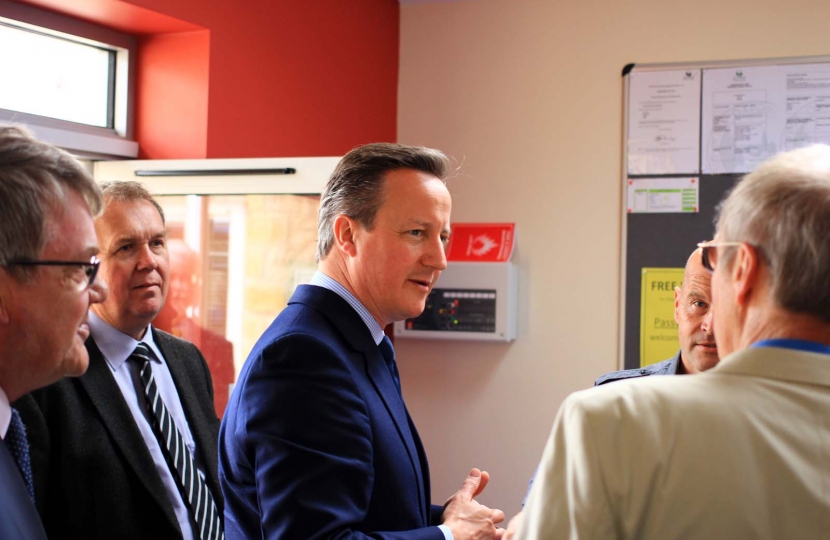 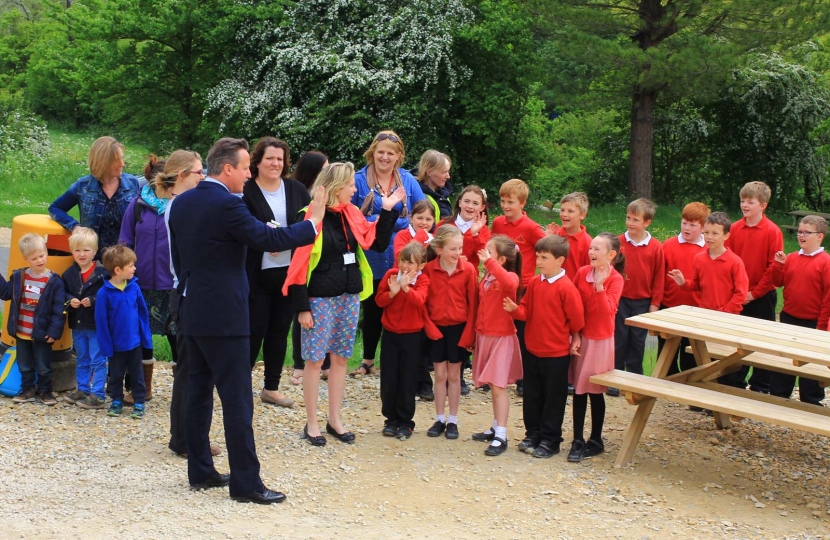 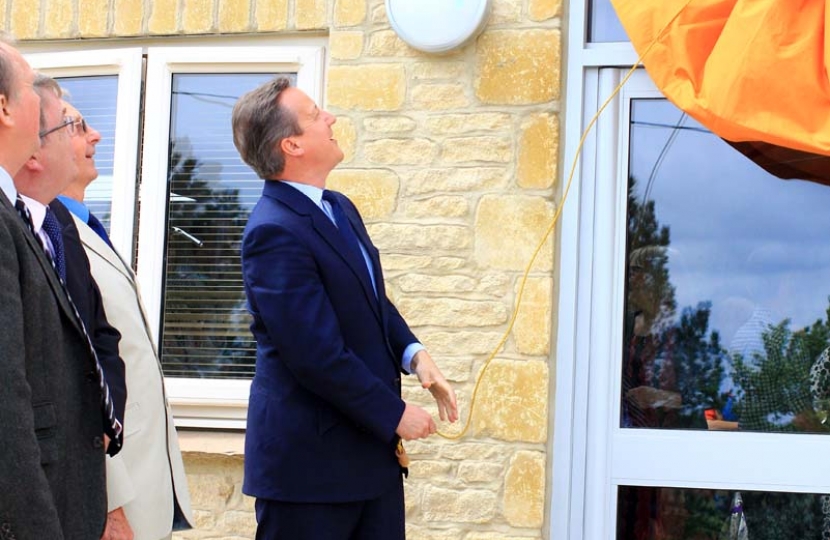 David Cameron, MP for Witney, recently visited the new Finstock Village Hall to mark it officially ‘open’ for use, after a 12 month build.

The new Hall is located on the same site as the previous facility, which was originally built in 1929.  Finstock Parish Council led the campaign to build a new hall which worked better with the needs of residents, with the village itself fundraising half of the funds required – a fantastic achievement.

David was impressed by the new hall and to learn that the whole build team came from the local area.