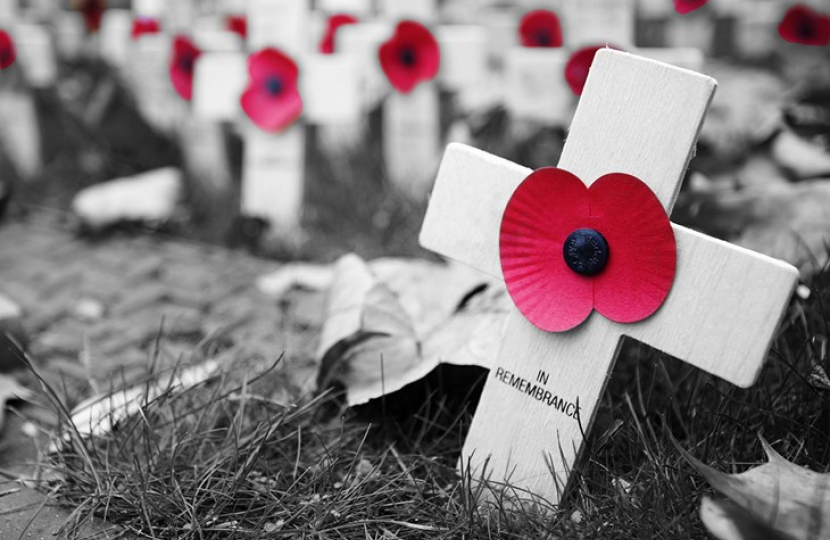 Councillors in Witney are angry about plans to scale back the towns Remembrance Service following official communication from the town council confirming the remembrance parade will not be going ahead again this year.

In a letter sent to councillors from the town clerk it confirmed that plans for a parade, like previous years, will not be taking place.

The letter states, "the annual public service of Remembrance in Witney will be taking place this year, along broadly similar lines to last year's event with there being no official military parade, but space and time allocated to facilitate groups who want to walk up or parade up, under their own jurisdiction, to the War Memorial being able to do so."

The announcement has left some councillors angered that the Town Council has not worked more closely with the Royal British Legion to help facilitate a parade like in previous years.

Cllr Thomas Ashby, who represents the Witney West ward said, "Very sadly, once again there will not be an official parade, however, groups have been informed that they can walk to the war memorial on their own accord. This is the second year in a row that there hasn't been an official parade and to be honest this is really poor planning."

He added, "Witney used to have a fantastic remembrance service and I hope the town council gets it right in the future there clearly just needs to be the will there to do it."

Cllr Ben Woodruff, a District Councillor who lives in Witney said, "I think it's disgraceful that our town council cannot be bothered to properly organise this event despite having staff paid for by our council tax to organise these events each year. They've had plenty of time to get this organised and have instead opted to scale it back to make it easier for themselves. Those who gave their lives for our country deserve the utmost respect and this is incredibly disrespectful to our fallen heroes."

The service sheet for the towns Remembrance Service shows there will be at least 28 organisations laying wreaths including the Member of Parliament Robert Courts and representatives from both Oxfordshire County Council and West Oxfordshire District Council. After the service at the War Memorial there is to be a civic service at St Mary's Church.