What’s next after the collapse of the Oxfordshire Plan 2050? 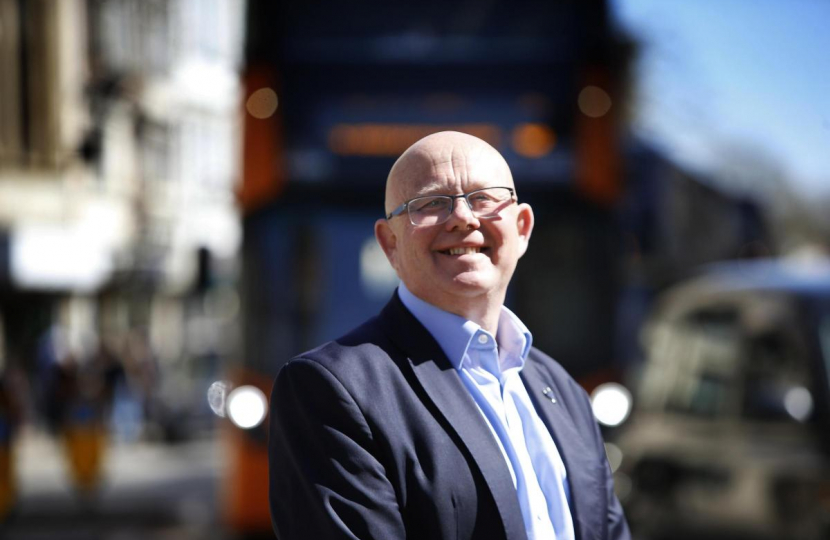 The collapse of the Oxfordshire Joint Spatial Plan (The Oxfordshire Plan 2050) will have consequences that reach beyond the area of planning.

This unique proposal was for all six councils to work together to have a future vision for Oxfordshire that would allow development in the most appropriate locations whilst at the same time retaining Oxfordshire’s status as a fantastic place to work, live and play. There is cutting edge technology creating world class jobs nestled up to some wonderful rural settings.

The Joint Spatial Plan was part of a deal between Government and the six councils that was envisaged not just for five years but for 30 years that was to bring in a minimum of government funding of £965m. In the mid-2010s the councils set aside political and geographical differences to work together to understand the infrastructure deficit that had occurred over the previous decades of growth in the county. We concluded that there was a local infrastructure deficit of £1.7bn; to address this we worked together alongside the Local Enterprise Partnership, Oxford and Oxford Brookes Universities to propose a deal which was concluded in 2017 with the then chancellor stating this was only the start of infrastructure funding for Oxfordshire.

Yes, it was hard work to agree with all partners having to be pragmatic and consider the big picture rather simply focusing on themselves.  We had been successful over previous years with Local Growth Fund and City Deal arrangements attracting funding investment of over £200m. There was (is) an unmet need in Oxford City but all the other districts have housing waiting lists so the £60m to help deliver affordable homes was welcome across the county. Then there was £5m to deliver a Joint Spatial Plan which the councils have now reneged on. The skills agenda was to be addressed to improve productivity. The initial deal for £30m per year for five years brought a much needed £215m of government funding. Whilst the Housing Infrastructure Funds 1 & 2 totalling £320m were separate I’m sure that Oxfordshire was successful in part due to the 2017 deal. That’s £535m with a minimum of another £750m over the 30-year period bringing the total to £1,285m almost closing the identified infrastructure deficit.

With inability of the councils now to work together it would appear that the 2017 deal is dead in the water. I hope the Government do not claw back any of the funds previously spent but there could be a reduction on this year’s final funding.

Oxfordshire is a fantastic county to live, work and play in; attracting new jobs and companies meaning growth will continue to happen but now with the loss of vital infrastructure funding along with individual local plans that will be challenged, this will lead to planning by appeal in inappropriate locations without adequate infrastructure.

The big question I have is what will happen to strategic planning within Oxfordshire; more importantly how will the councils address the loss of at least £750m infrastructure funding over the coming years?